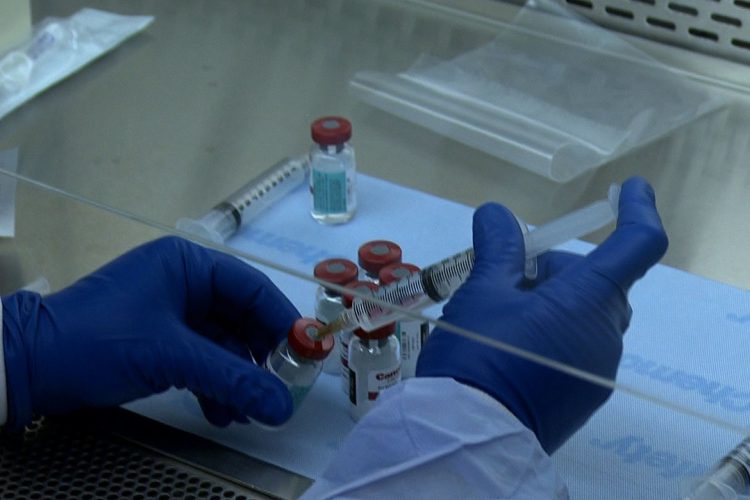 The 4th international conference on cultured meat was held in Maastricht, in the Netherlands between 2-4 December. Scientists, engineers and entrepreneurs were there to discuss tissue engineering, medium chemistry, bioreactor engineering, and other social science aspects. For those who missed the event, here are some highlights from the event.

Serum free medium was a popular topic among biochemists. Scientists want it serum free, because first of all, it’s cheaper and secondly, it’s animal free. In the conference, Dr. Jianan Fu from Pan-Biotech described different types of medium now available: serum free is free of serum, but not necessarily animal free; xeno free is free of animal, however might contain components from human source; and chemically defined is free of components from both animal and human sources.

He broke down every step in the cultured meat bioprocess and estimated the cost. He pointed out that other steps in the bioprocess costed a lot more than medium, even though many scientists research to minimise the cost from the use of medium. He suggested that instead of focusing on medium, scientists should also try optimising other steps in the bioprocess. He emphasised the use of custom-made medium, that suit the specific needs of various cell types.

Ikko Kawashima from a Japanese company Integriculture suggested that instead of having custom-made medium for tissues, scientists could make use of a co-culture system which supplies the target tissue, for example, muscle tissue, a natural physiologic medium. An impressive animation from Ikko showed incubators being connected together, and the medium go through pipes bringing growth factors and other nutrients from many organs to pump up an animated muscle. It will be a very long journey to build a complete supply system with various tissues but the medium will probably be closest to its physiological environment.