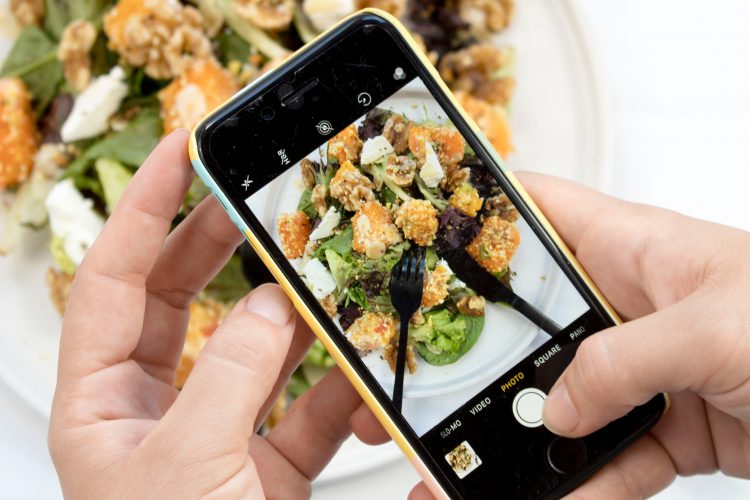 Last March, at the New Food conference in Berlin, scientists and entrepreneurs gathered to discuss the progress of clean meat and plant-based protein. Also present, were a number of newly formed food start-ups. Many took to the stage to pitch their business ideas and offered attendees the chance to sample their products.

One attendee was Dr. Hanni Ruetzler, a renowned nutritional scientist and food researcher who tasted the world’s first lab cultured burger patty in 2013. She is the founder of Futurefood Studio, an institute setup to investigate future food trends and has already published a series of books on the subject titled ‘Food Report’.

She highlighted the that throughout history meat was considered a luxury because of its limited availability when compared to other food sources. Today, however we have an abundance of meat based products and as the environmental impacts of this become clearer, many millennials are opting for alternative diets free from meat. While non meat eaters are in their minority, in future this market will evolve to be a major market target for cultured meat products.

She predicted the first future food trend to be what she calls “health hedonism”. Consumers are conscious of the origin, quality and nutrition of food, and are captivated by wordings like freshness and naturalness. They tend to eat more fruit and vegetable in order to stay healthy. Secondly, people are drawn to spiritual food. When consumers are practice being faithful to particular diets, such as vegans, free-from, kosher and paleo, eating becomes a religion. Thirdly, consumers will eat less meat as they start to become aware of the nutritional and ethical issues in our current food system. This will then lead to increases in the number of flexitarians.

Also in attendance in Berlin, was Chris Bryant from the University of Bath who specialises in social science aspects and consumers’ reactions towards cellular agriculture. He shared some insights his team had gathered from their latest research in regard to consumer age, gender and political views. The team found that females have a more important role in the acceptance of cultured-meat because it is more common for women to shop for the family groceries than men. Also, young people are more open-minded towards new food options, which coincides with Dr. Ruetzler’s observation. The research into political opinions showed that a higher percentage of left-wing consumers are open to vegan diets.

There are currently many names for lab grown meat and he pointed out that the term ‘clean meat’ doesn’t reflect the true nature of the meat and also how the term ‘cultured meat’ is not suitable for the wider general public. Out of the available names, he thought the name ‘slaughter-free meat’ would be a better option, as products with an ethical value are more appealing to consumers.