Christmas is coming - why is duck so tasty? 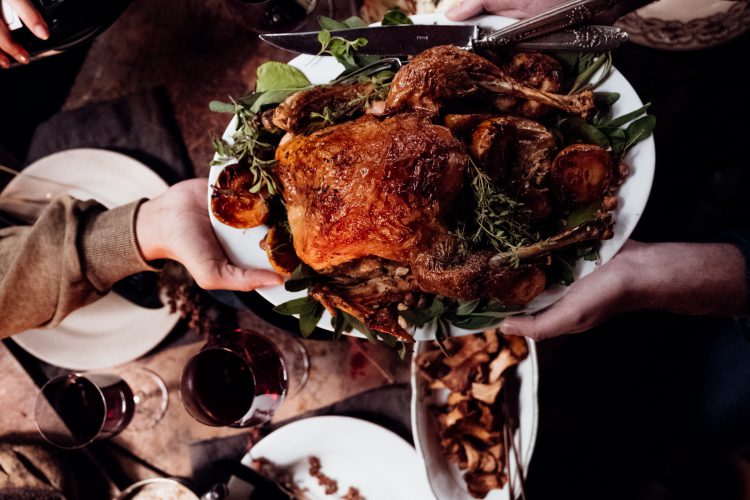 Duck has been a standard fixture on Christmas tables in Germany and across Central Europe for centuries. Some believe the tradition came from the celebration of Christmas Eve along with St. Martin’s Day where traditionally a geese dinner is served. Some say ducks and geese are a substitution of carp as they are also a water animal, as fish is still the Christmas main dish in some countries. However, duck has always been more popular than geese as peasants and the poorer population could not afford geese and sought a cheaper but fitting substitute.

What is somewhat strange is how in today’s market, the demand for the cheaper alternative of duck is still growing. Numerous surveys have been carried out in Germany over the past few years: will you have geese, duck or sausage this Christmas? Duck has remained the popular choice.

While there are several ways to serve ducks, such as a stew, confit and stir-fried, at Christmas time they are typically roasted. Maillard reaction is the most discussed reaction of roast and grill in food science. In simpler words, it refers to the browning of the food. It is the reactions between amino acids and reducing sugars. Different combinations result in different tastes, contributed by aromatic carbons. Aromatic compound hexanal alkylpyrazines, thiazoles and pyrazines increase during roasting. These compounds are rare in water-broiled duck and might be the key as to why roasted ducks have a nutty and roasty taste.

A research study from the 1990s showed that indole was found in both roasted and water-broiled ducks but could not be found in any other meat. This led to the belief that this distinctive compound was responsible for the gamey taste. However, no follow-up on the project and no further information are available. We still do not know if indole is for the “ducky taste” we know and love, but we know that it can be found in some natural products such as essential oils from lemon and coffee flower, as well as high quality oolong tea.

Figuring out the chemistry behind the ‘quacky’ taste allow scientists to research on the extraction of the chemical responsible for the taste, possibly from algal source. It helps producing lab-grown duck meat, both plant-based and animal cell-based.